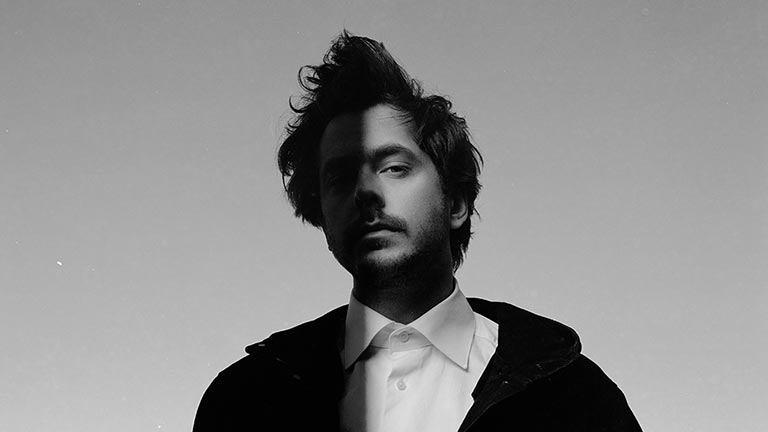 After the publication of Solitudes, the album that made him known to the public, Matt Holubowski has traveled across Canada, Europe and the United States, presenting more than 200 shows. The result was a writing retreat that he only released last summer to host the closing concert of the Montreal International Jazz Festival in front of a conquered crowd. Here he is back on the stage with new songs written between Paris, Krakow, Banff and Montreal. During this show under the sign of freedom, the singer-songwriter with a sensitive voice and his musicians push further musical explorations and sound experiments, making us travel between sweetness and intensity.