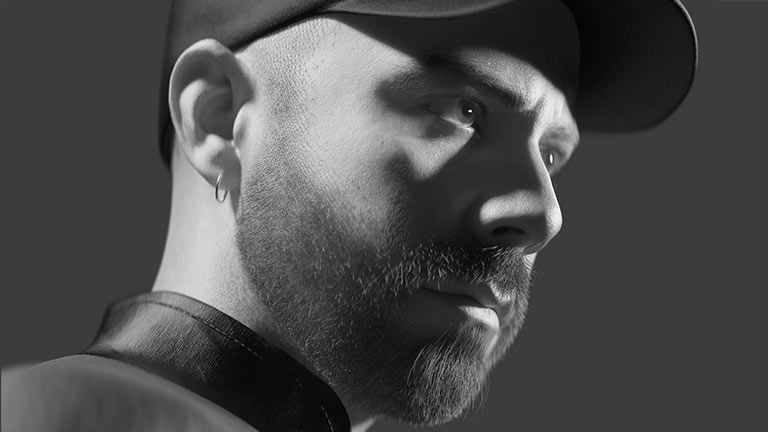 Le Festival international de Jazz de Montréal closely follows the new measures put in place by Quebec government regarding events in the province. Due to COVID-19 concerns, we must sadly confirm the rescheduling of Woodkid’s shows originally scheduled to take place on December 13 and 14, 2020 at MTELUS will be rescheduled to June 27 and 28, 2021 in the same venue (MTELUS).  We take the safety and health of our guests, staff and community very seriously. We urge everyone to follow the guidelines and protocols put forth by public health officials. Ticket holders are invited to keep their tickets as they will be honoured on the new date.