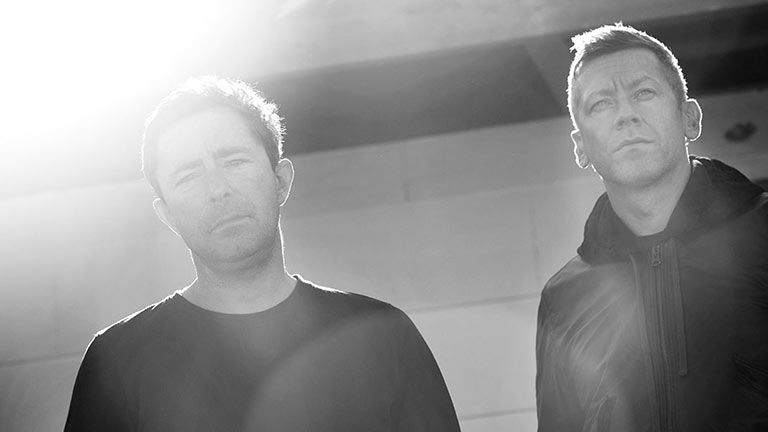 It’s been twelve years since The Cinematic Orchestra released a studio album. At the time, in 2007, “Ma Fleur” was recognized for its bold departure from the group’s sonic traditions. In the years since, it’s been continuously celebrated, with tracks like “To Build A Home” reaching huge audiences, spilling out of televisions, cinemas and radios long after its release. They are back with a definitive new album that explores a timeless question of vital importance in 2019—what to believe? Founding member Jason Swinscoe and longtime musical collaborator Dominic Smith enlisted album contributions from old and new: Moses Sumney, Roots Manuva, Heidi Vogel, Grey Reverend, and Tawiah.