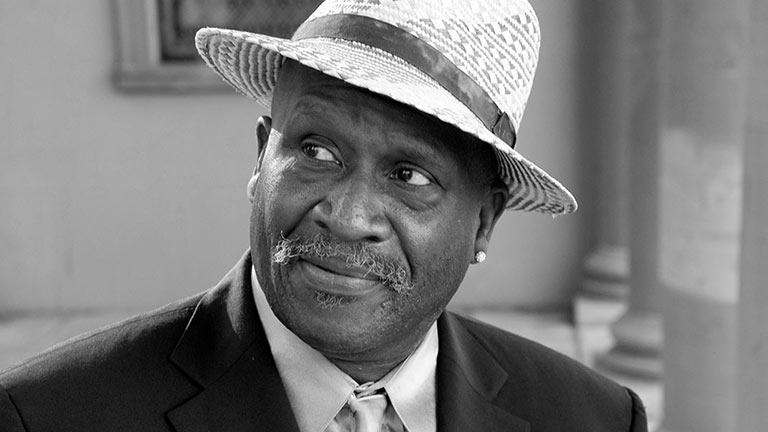 Taj is a towering musical figure—a legend who transcended the blues not by leaving it behind, but by revealing its magnificent scope to the world. Quantifying the 77-year-old’s significance is impossible, but people try anyway. A 2017 Grammy win for TajMo, Taj’s collaboration with Keb’ Mo’, brought his Grammy tally to three wins and 14 nominations, and underscored his undiminished relevance more than 50 years after his solo debut. Blues Hall of Fame membership, a Lifetime Achievement Award from the Americana Music Association, and other honours punctuate his résumé.