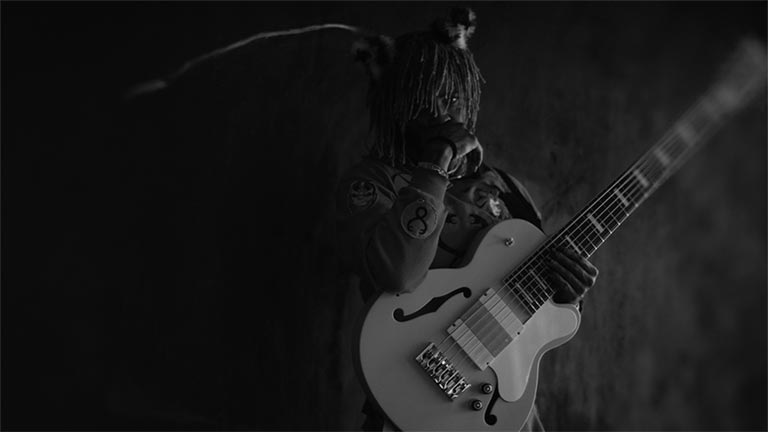 evenko has taken note of the Quebec government’s decision to cancel all gatherings of 250 people for the next 30 days. We must sadly confirm the rescheduling of  THUNDERCAT at CORONA THEATER on MARCH 19  due to COVID-19 concerns. While this decision comes at a time of universal uncertainty, we take the safety and health of our guests, staff and community very seriously. We urge everyone to follow the guidelines and protocols put forth by public health officials.

Specific information regarding the rescheduled show will be communicated as soon as possible. In the meantime, ticket holders are invited to keep their tickets.

Thundercat is the alter ego of virtuosic bassist / singer Stephen Bruner. Adopting the moniker in reference to the cartoon much loved since his childhood and an extension of his own wide-eyed, vibrant, often superhuman approach to his craft, he is a mercurial talent and GRAMMY Award winner. Highly respected and much in-demand with his peers, Thundercat has previously worked with the likes of Kendrick Lamar, Pharrell, N.E.R.D., Erykah Badu, Herbie Hancock, Childish Gambino, Mac Miller, Anderson .Paak, Janelle Monáe, Travis Scott, BADBADNOTGOOD, Moses Sumney, Michael McDonald, Kenny Loggins, Wiz Khalifa, Robert Glasper, Kamasi Washington, Little Simz, Louis Cole, and Shabazz Palaces in addition to his longtime writing partner Flying Lotus. He has performed on major late night TV programmes including the Tonight Show with Jimmy Fallon and the Late Show with Stephen Colbert.