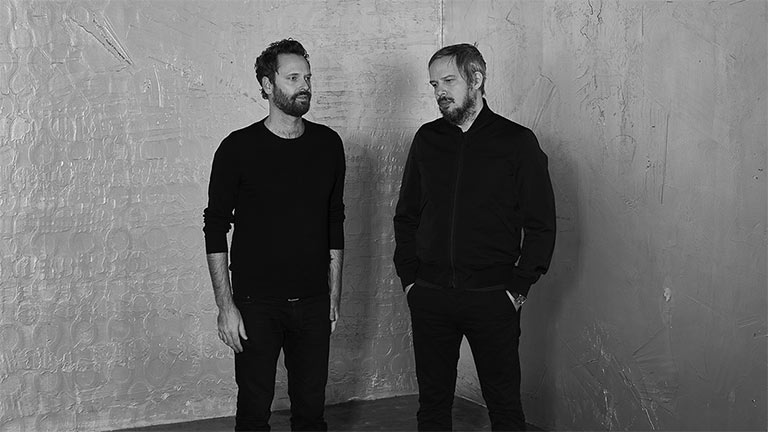 A Winged Victory for the Sullen

A Winged Victory for the Sullen have nurtured a cult status over the past decade. The pair, made up of Dustin O’Halloran and Adam Wiltzie, have carved out a grand, stirring sound amongst the so-called neoclassical and ambient world – tags which they don’t use themselves but with which they’ve inevitably become associated. Important innovators both in their own right and as a duo, they’ve separately had a hand in iconic film scores and game-changing ambient-classical groups. Their material together has produced a series of singular releases shaped by their unique collaborative process.