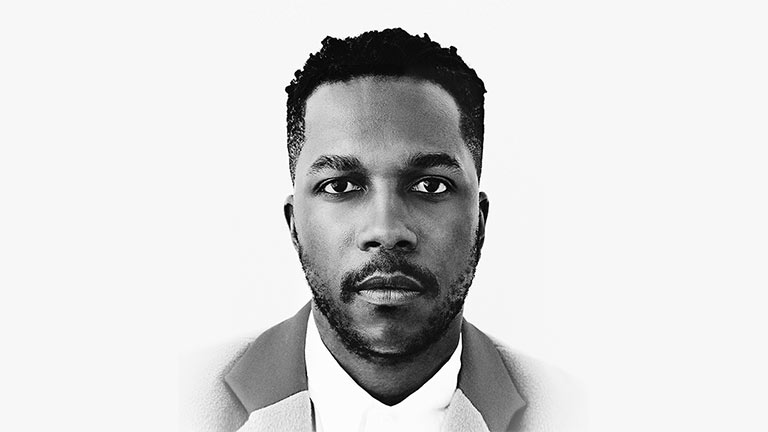 We must sadly confirm that due to the current concerns, that Leslie Odom Jr. show at L’Astral planned for November 6th,2020 is cancelled. While this decision comes at a time of universal uncertainty, we take the safety and health of our guests, staff and community very seriously. We urge everyone to follow the guidelines and protocols put forth by public health officials.   Refunds will be processed in the following manner:

Please note that refunds can take up to thirty (30) business days depending on the financial institution.