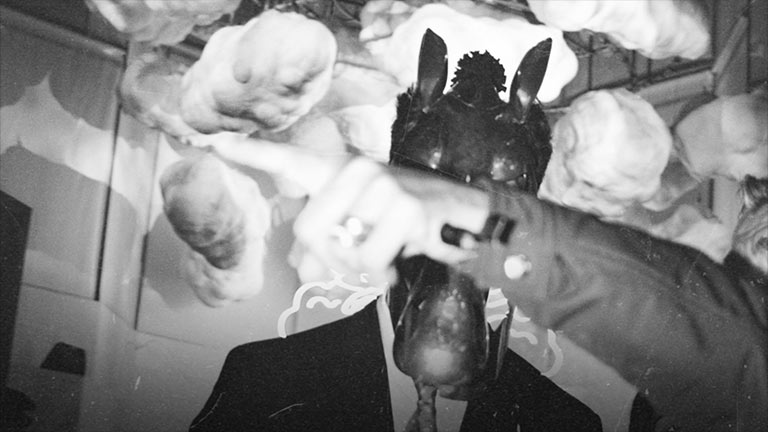 Busty and the Bass is a collective of young musicians whose electro/soul/ hip-hop tinged with funk is irresistible. Born as a result of a jam in McGill's University, the band quickly made a name for itself, spending just a few nights away from private parties at major international stages.

Renowned for its energetic and festive performances, the ensemble of 9 musicians quickly wins the recognition of the public and the industry thanks to its undeniable artistic qualities. With his two EPs (GLAM, Lift), Busty and the Bass continues the shows in Canada and appears in many renowned festivals (Osheaga Festival Music and Arts, Quebec City Summer Festival, Montreal International Jazz Festival, Vancouver International Jazz Festival, Canadian Music Week ...). The Montreal band also travels abroad with several tours in the United States and Europe. The scenery is ideally planted for the release in 2017 of a first album Uncommon Good whose realization carries the signature of the Grammy Award winner Neal Pogue (Outkast, Snoop Dogg, Earth Wind and Fire, MIA, Nicki Minaj, Aretha Franklin, Lil Wayne ...).