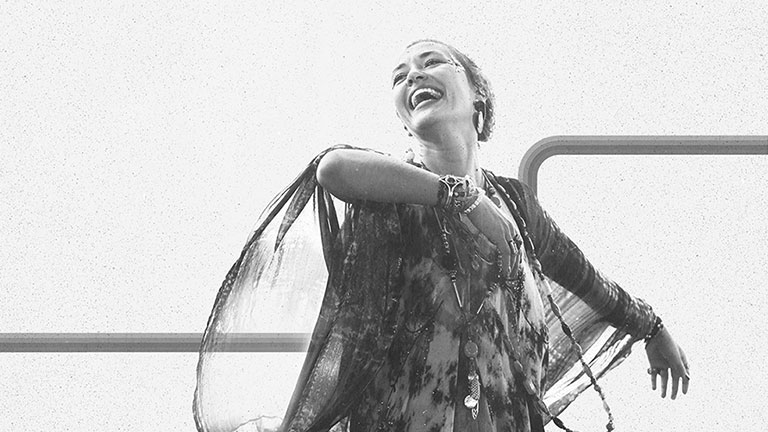 Lauren made her definitive album to date by giving every inch of who she is to each moment.

“Going into the record, I told the guys, ‘I want to sweat at the end of a show when I play the songs’,” she leaves off. “That means, I want to dance and move with the audience. I want fans to leave with a sense of hope, joy, and freedom they haven’t known. By reidentifying that joy in my own life, the sound is deeper than I ever imagined it could be. It’s about remembering what it’s like to be a child again and to look up and see the clouds, the sunset, and the stars. It’s about having hope once more. You can always come back to yourself. You can come back to the things you thought were lost. You can always come back to redemption.”