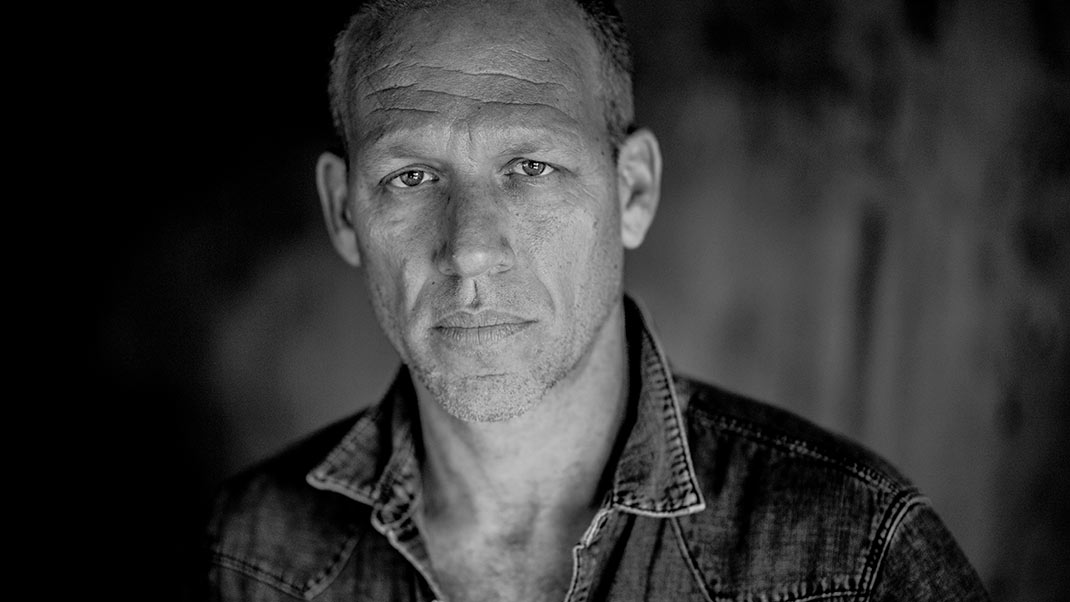 Few journeys have been as adventurous and unpredictable as the musical one Avishai Cohen has led for more than twenty years. The vast discography of this beloved Israeli bassist and composer is marked by the constant evolution that defines this bandleader. His previous release 1970, his biggest commercial hit to date, introduced him to a pop-oriented audience that was mostly unaware of the richness of his repertoire. Last year, Avishai recorded his latest album titled Arvoles at the prestigious Nilento Studio in Sweden.